At Arkelope Design, we work a little differently. Even though the team is spread out, we collaborate using whatever methods work the best for whatever the project requires. This allows us to work on our own schedules from wherever we are, yet still keep the ball rolling. Think you’d like to join us? Give us a shout! 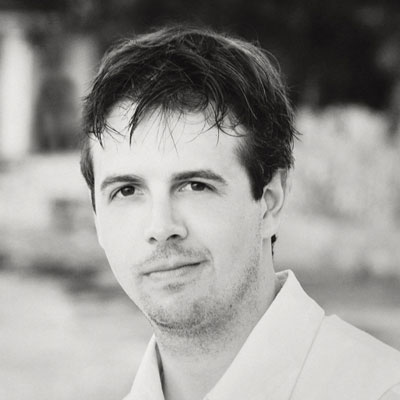 With a passion for the arts and a love of the web, Jeff brings his talents to a whole new level with Arkelope Design. Since 2001 he has combined fluid design with current standards to form spectacular web experiences. He began his career as a 3D Animator for the US Army Corps of Engineers. Afterwards, Jeff held lead design positions with several companies in Atlanta, GA, including G-FORCE Racing Gear, Lead Local Marketing and C-PORT Solutions.

In 2009 he formed Arkelope Design, LLC  and began serving clients around the world. His company quickly became an industry leader in clean, effective business design and custom backend development projects. 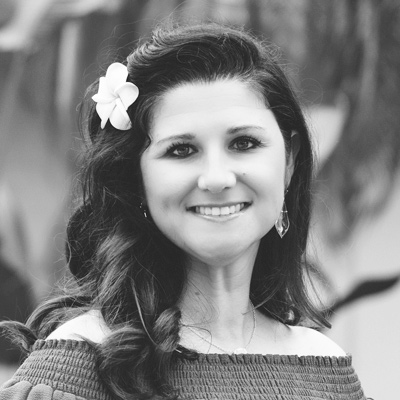 Nicole joined Arkelope Design in 2019 as the COO to provide key assistance with managing our books, including payroll, expenses, and invoicing. She also was instrumental in helping to co-create Caretta – a sea turtle rehabilitation hospital specific electronic medical records system that can also be adapted to other rehab environments.

Nicole obtained a Bachelor of Science, Marine Science Vertebrate Biology from Southampton College of Long Island University in 2004, and then also obtained an Associate of Science in Veterinary Technology degree at Saint Petersburg College in 2007. In 2008 Nicole passed the Veterinary Technician National Examination in the state of Georgia. Since she has spent significant time working for The Florida Aquarium as a Marine Biologist, the Georgia Aquarium as a Senior Clinical Veterinary Technician, and Loggerhead Marinelife Center Sea Turtle Hospital as the Hospital Manager.

In 2018 Nicole founded “Zaquatech” – a platform to teach biologists and technicians around the country how to perform in-house complete blood cell counts (CBC). She also helps them identify and report normal and abnormal white and red blood cell morphology. 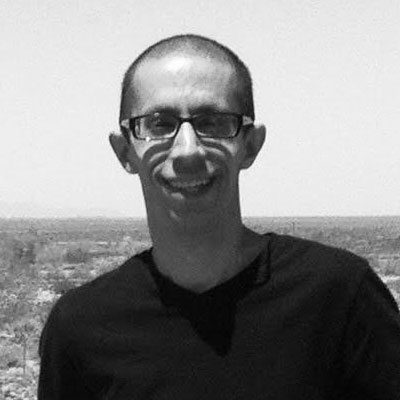 Joseph provides Arkelope Design with it’s primary backbone – strong web development. He brings 11 years of experience as the primary developer for several Atlanta design agencies. He eventually established his own agency, 33 Bytes, providing clients custom development work for projects big and small. He has since even built an ecommerce system from scratch.

He excels in PHP, Javascript, Java, ColdFusion, MySQL, and SQL Server. Joseph has a BS in Computer Science from Louisiana Tech University.